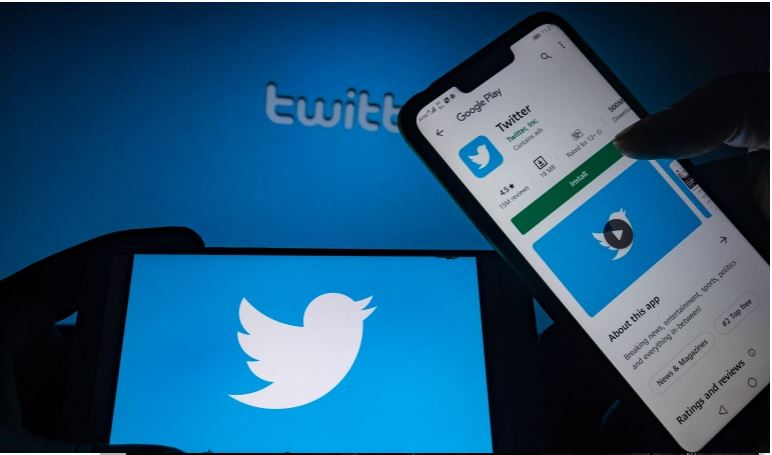 Get ready for Twitter to look a lot sharper, since from today,Â all users on iOS and AndroidÂ will be able to tweet (and view) pictures in 4K.Â

The web version of Twitter now allows for higher-resolution images (up to 4096 x 4096), but the smartphone versions were limited to just half that, with a maximum resolution of 2048 x 2048.

The company had previously begun testing the 4K image sharing capability for smartphone devices earlier this year, and the tests seem to have gone well, as the service is now being rolled out to all users beginning today.

To use the new function, users must go to theÂ Twitter app’s settingsÂ menu and allow both “high-quality photos” (for displaying 4K images) and “high-quality image uploads” in the “data usage” area (for tweeting them).Â

Users can choose whether higher-resolution videos are available for both cellular and Wi-Fi, only Wi-Fi, or not at all â€” equivalent to how Twitter treats higher resolution or auto-playing content.Â